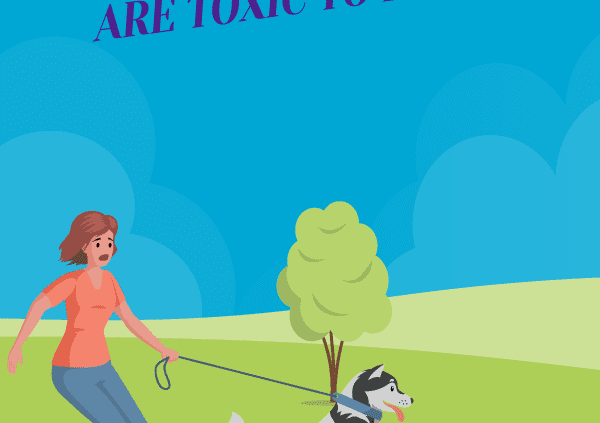 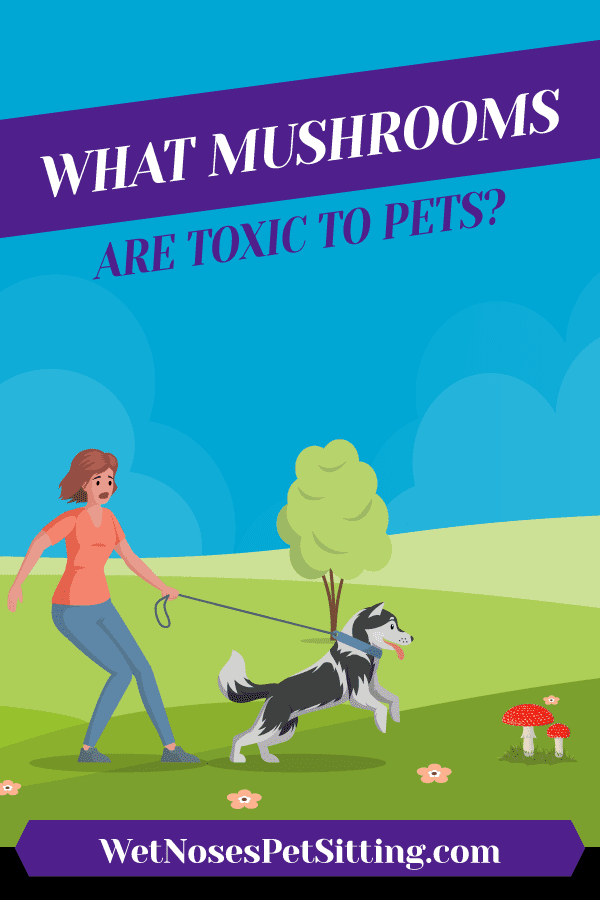 What Mushrooms are Toxic to Pets? 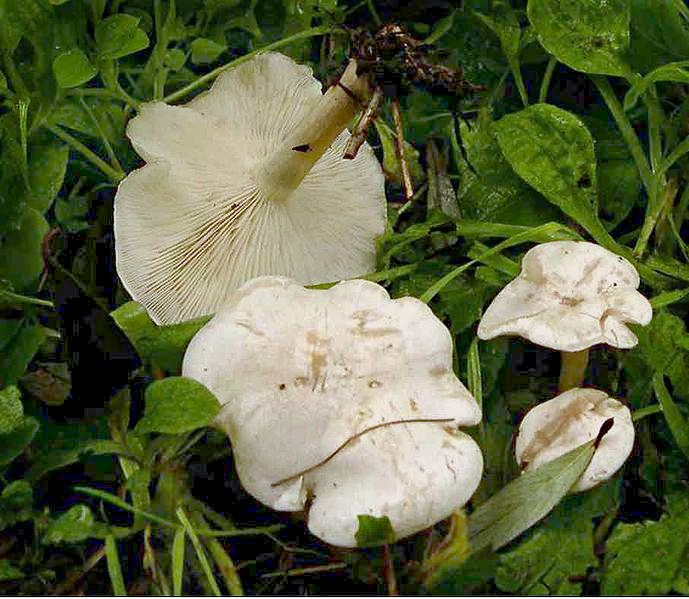 Archenzo, CC BY 3.0, via Wikimedia Commons

Scott Darbey from Canada, CC BY 2.0, via Wikimedia Commons 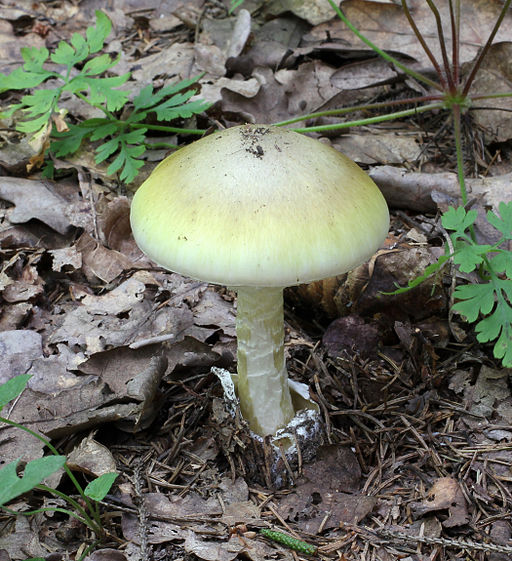 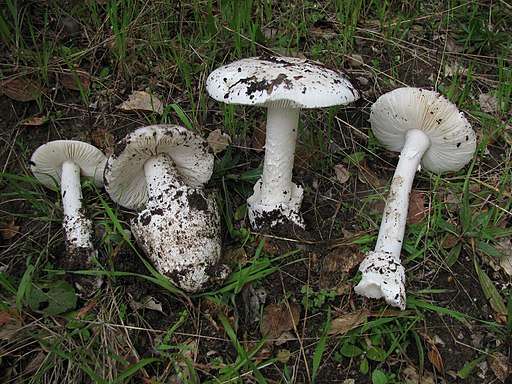 This image was created by user Ryane Snow (snowman) at Mushroom Observer, a source for mycological images.You can contact this user here, CC BY-SA 3.0, via Wikimedia Commons 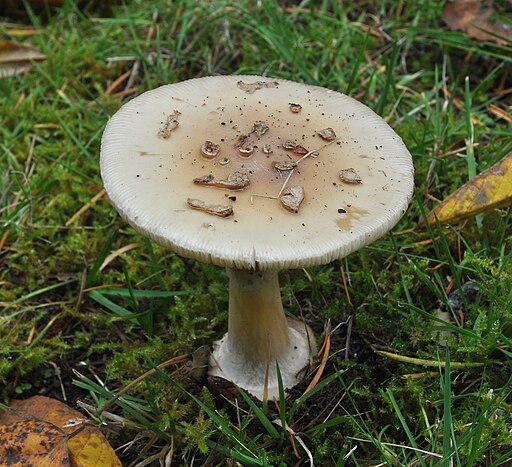 Want a handy infographic to keep on the fridge? We have one for you below! 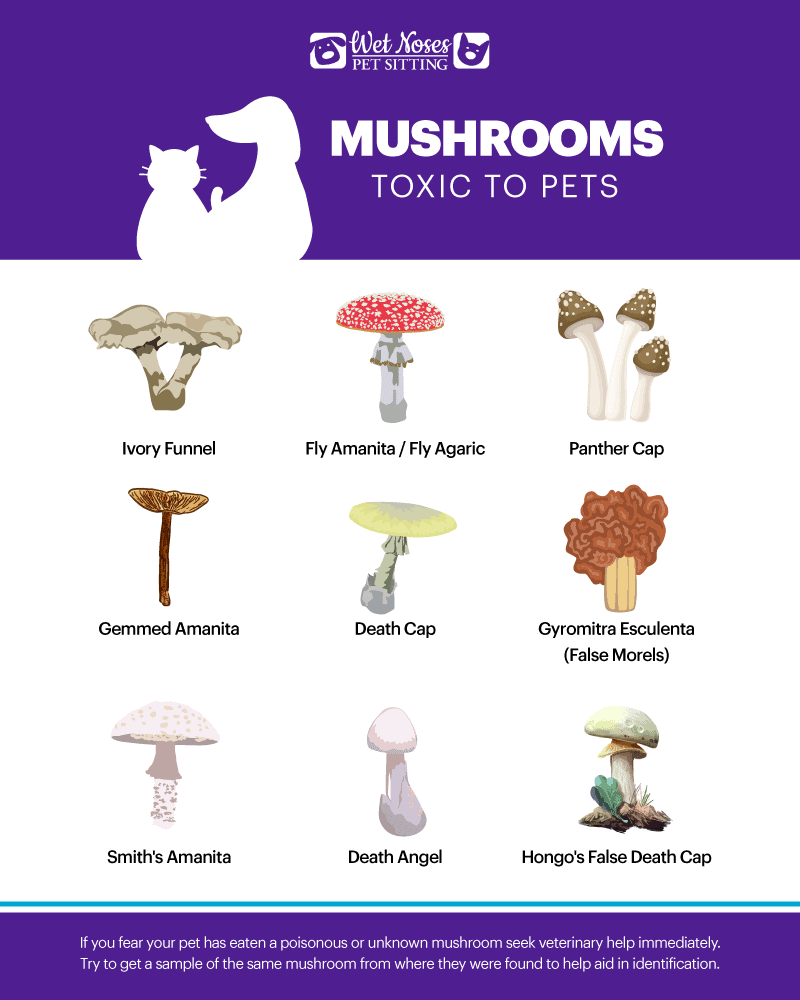 If you fear your pet has eaten a poisonous or unknown mushroom, seek veterinary help immediately. If possible, try to get a sample of the same mushroom from where they were found to help aid in identification. You can learn more about what plants are poisonous to pets on our blog as well as common household products that are toxic to pets.

Did you learn something from our list? Let us know in the comments below. 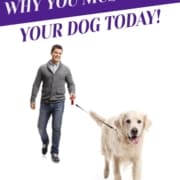 Reasons to Walk Your Dog Today! 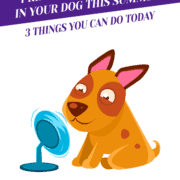 Preventing Heatstroke In Your Dog This Summer: 3 Things You Can Do Today 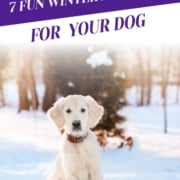 7 Fun Winter Activities For Your Dog 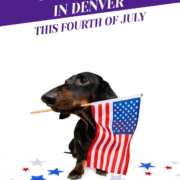 5 Things To Do In Denver This Fourth of July 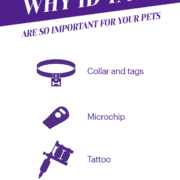 Why ID Tags Are So Important For Your Pets 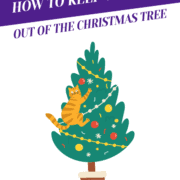 How To Keep Your Cat Out Of The Christmas Tree 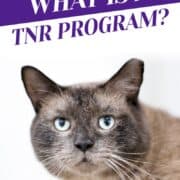 What is a Trap Neuter Release (TNR) program? 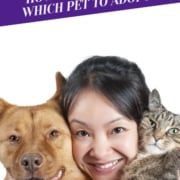 How Do I Figure Out Which Pet to Adopt?
0 replies

What Plants are Poisonous to Cats?