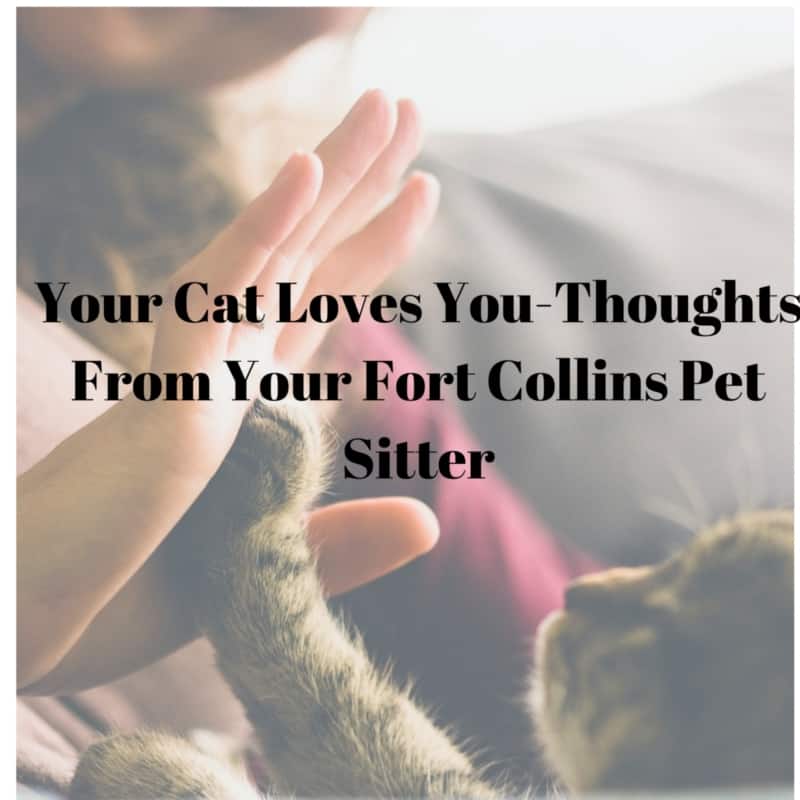 Cat behavior is widely known to be quite complex and difficult to understand. One minute, your cat seems happy and content, enjoying some lap time and a nice petting, and the next minute she runs off like her tail is on fire. While many of cat behaviors may leave you scratching your head thinking, “What the heck was that all about?” There are just as many that are clear in their meaning – your cat loves you!

If your kitty licks you, she’s showing you her love. Mother cats groom their kittens from the moment they come into the world, so being licked was one of your kitty’s very first feelings of love and caring. Her attempts at grooming you are indeed an honor!

Does your kitty rub up against you or head butt you? That’s her way of saying “I love you!” Rubbing up against another creature is how cats show affection; it’s your kitty’s way of putting her scent on you and claiming you as her own. It’s important to your relationship and the bond you share with your cat to allow her to rub against you. Don’t mind the fur on your clothes -after all, no outfit is complete without a little fur!

Don’t be offended by your kitty’s nipping; it’s just a little love bite! Cats nip each other affectionately, and their skin is tougher than their human’s, so she doesn’t understand that her love bite isn’t always pleasant to you. If the nips are proving to be too painful for you, and your kitty’s love bite timing may be predictable, try to move your face, finger or other body part out of her way when she goes in for a bite.

Male marking isn’t an act of aggression or defiance. Instead, it’s your male cat’s way of claiming his territory. Since much of your kitty’s signs of love include claiming your as his own, don’t be surprised if your male backs up toward you with a quivering tail. It may seem like he’s about to mark you with his urine, but he won’t actually produce any spray. Ever have your male urinate on your bed or other commonly used furniture? Don’t get mad, this is merely another show of his love.

Eyes are the windows to the soul. This well-known saying holds true for cats, too. If your kitty stares at you, then blinks, then opens her eyes wide, followed by a slow second blink, this is her eye’s way of telling you she loves you and trusts you. In fact, this eye language is the equivalent of getting a kiss. Try mimicking this behavior to your cat -she’ll likely soon respond in kind!

Dead animals are a display of your kitty’s love. When your favorite feline drops a dead mouse, lizard or other small animal at your feet, she’s not showing off her hunting skills. This is her way of saying she feels safe and secure in her home and, yes, she loves you.
While some of the ways your cat shows her love for you may appear anything but loving, in her own way she is showing you just how much she cares. Understanding her quirky displays of affection and returning the same unconditional love is all she asks for. 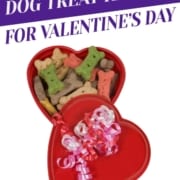 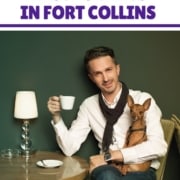 What are the Leash Laws in Fort Collins? 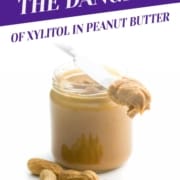 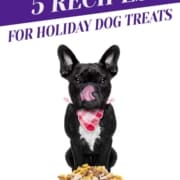 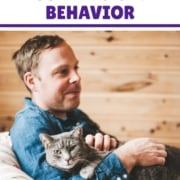 Why Does My Dog Not Like Walking In The Rain? 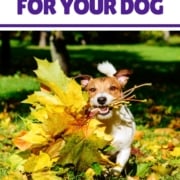 How to Protect Your Pets from Wild Animals