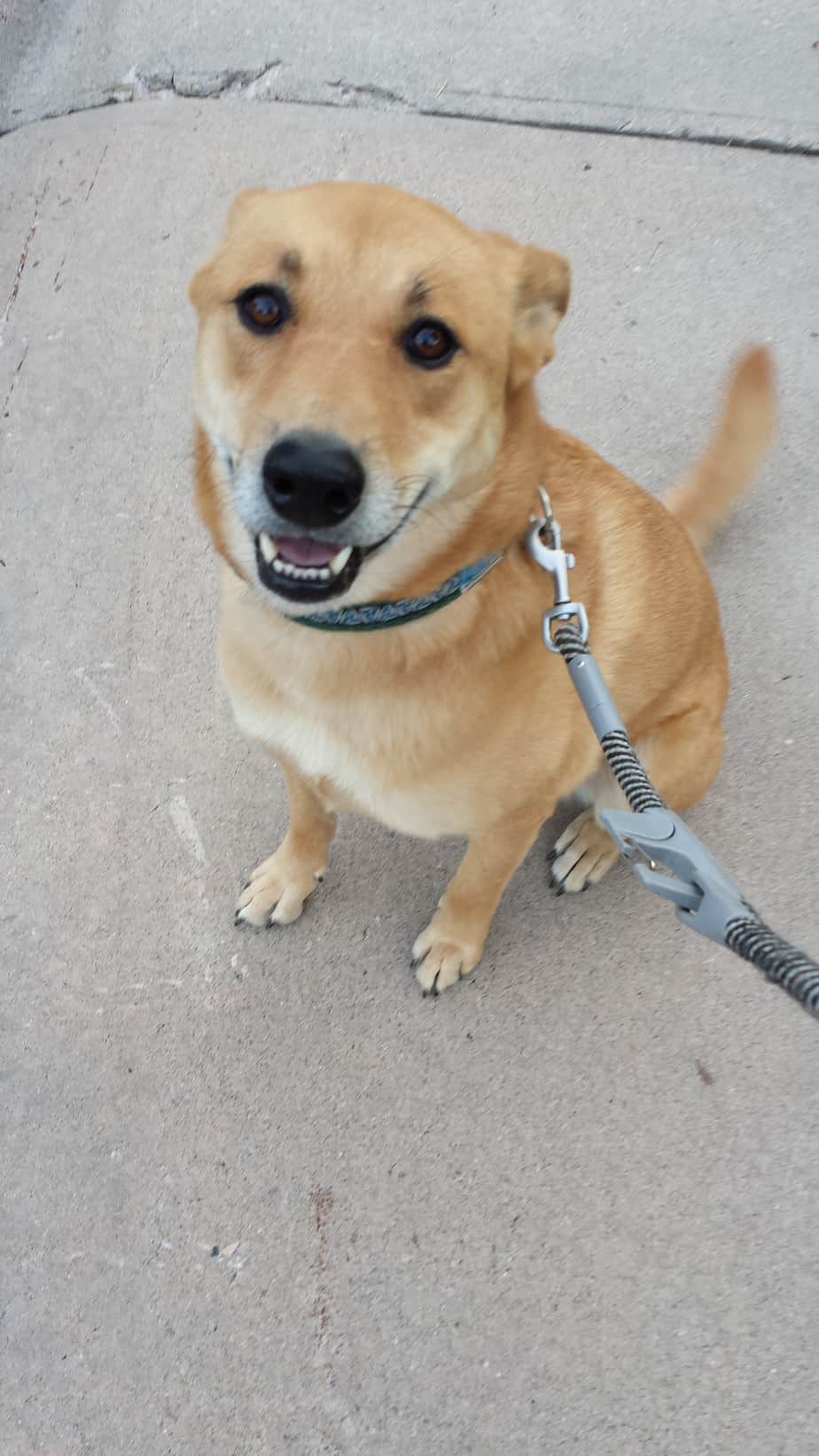 Most pet parents know it is best to socialize your pooch at a young age, ideally between three and twenty weeks of age, when he is most sensitive. As he ages, it is increasingly difficult for a puppy to accept anything new and unfamiliar. But what if you’ve recently adopted a mature canine companion, or you weren’t able to acclimate your pup to social situations? Whatever the reason may be, it doesn’t mean he has to settle for a life void of pet friends and social interaction, it’s never too late to start socializing your adult dog.

Dog-to-dog socialization is simple with pups; they can be let loose together to learn how to interact and play. However, the same scenario can be catastrophic with adult dogs. Mature dogs, typically between the ages of 1-3 years, do not necessarily enjoy being in large groups of unfamiliar dogs. Your Fido may attempt to avoid the other dogs, stand closely by your side, or even snap and growl.

Rather than putting your furry friend in a stressful situation, start with daily walks, and introduce him to other pets and people as the opportunity arises. Walks are wonderful for socializing dogs as they’ll have less pent-up energy resulting from exercise, making them calmer and more submissive. During your daily walks, maintain a calm yet assertive energy; avoid pulling back on his leash or yelling if he barks or acts up.Doing so will only increase his level of excitement and may create a negative experience. Practice using a quick sideways tug on the leash or a simple touch to distract him as needed.

Introductions to other pets and people should be gradual. Invite a friend with a gentle, easy-going dog to join you on a walk. Keep a polite distance between the two pooches while they get to know one another. If both appear at ease, allow them to sniff each other, keeping their leashes loose and their interaction brief. If either dog appears to stiffen up, call your dog to you with a soft, relaxed voice; if they wag their tails and remain at ease, consider an off-leash playdate in a fenced area, using the same brief sessions and positive reinforcement.

Don’t rush things, but try to introduce socializing your adult dog to one new activity per week. For example, take him to the local dog park, but rather than throwing him into the mix and hoping for the best, start by exposing him to the scene with a leashed walk around the outside of the fence, allowing him to see the other dogs playing and having fun.

Socialization of any kind is beneficial and enjoyable for your furry buddy. Be patient, gentle and kind, and remember, making new friends can be taxing, for dogs and people alike! 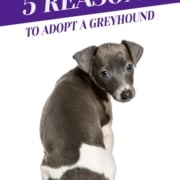 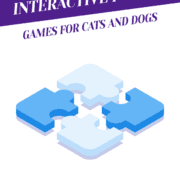 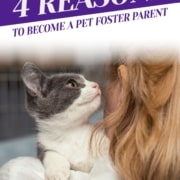 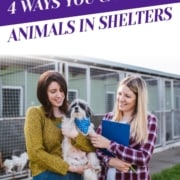 4 Ways You Can Help Animals In Shelters 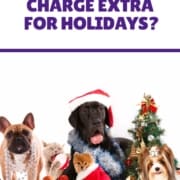 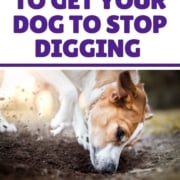 4 Tips to Get Your Dog to Stop Digging 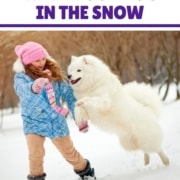 Fun Things to Do with Your Dog in the Snow

Can a Pet Help with My Kid’s Autism?
Scroll to top
Newsletter Registration