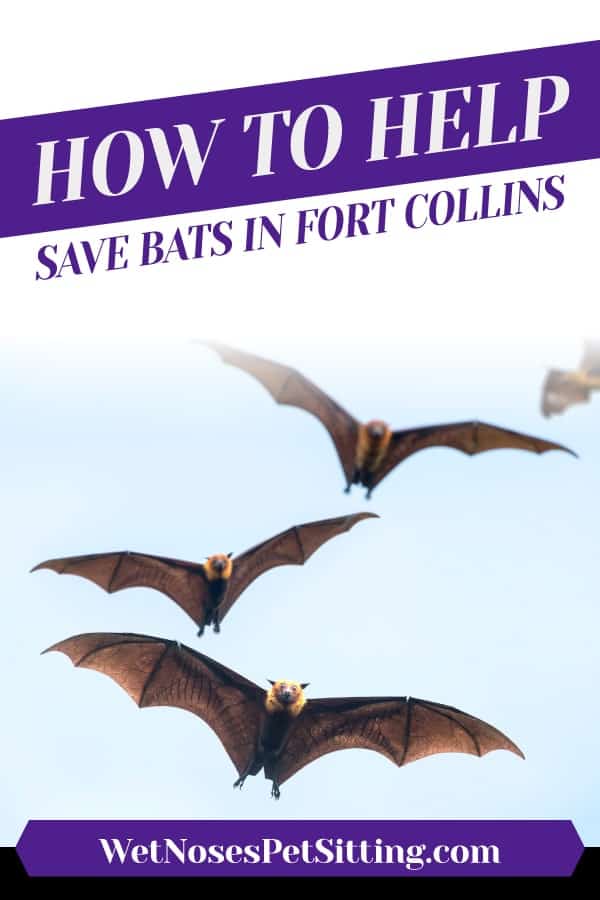 Bats are often a misunderstood animal. There are a lot of myths as well as misinformation about how they live and the dangers they pose. It may stem from old the folklore relating bats to vampires and evil. Not to mention the rabies scare, which is not entirely true either. The truth is not all bats have rabies. They have the same probability of carrying the disease as raccoons, skunks or foxes. But the chances being bitten by a bat, let alone getting rabies from one is extremely small. In fact, bats are our friends and our world needs them. 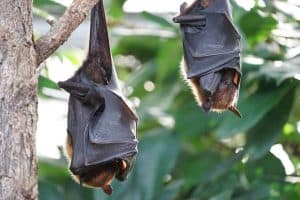 How bats are beneficial:

Did you know that bats help to pollinate and also devour of insect pests, especially mosquitoes? A single brown bat can eat 1,200 mosquitoes an hour, and if that’s not a reason to love them, then I don’t know what is!

What is happening to their population?

According to the U.S. Fish and Wildlife Service, there are six species in the U.S. that are endangered. On top of that  another 20 are threatened, Unfortunately, bat populations are declining because of habitat destruction, pesticides and fungal diseases and other disruptions from cave explorers.

More than a million bats each year are killed by the White-nose Syndrome.  It thrives in caves and mines, causing bats to wake up too often while hibernating, burning their stored energy and ultimately leading them to starve.

How to help save them:

There are several ways you can help save the bat population. Check out these ideas from the Organization of Bat Conservation:

There are a lot of misconceptions about bats. But the main truth is that our environment needs them and they are dying out. It’s up to us to try and stop the endangerment of bats. 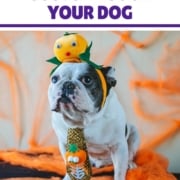 Best Halloween Costumes for Your Dog 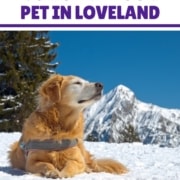 Top 5 Places to Board your Pet in Loveland 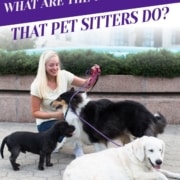 Do You Know All The Great Things That Pet Sitters Do? 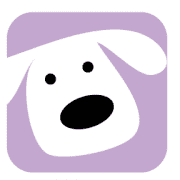 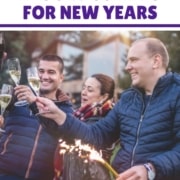 6 Things To Do in Fort Collins for New Years 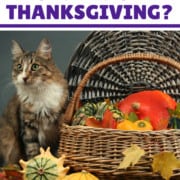 What Can My Cat Eat On Thanksgiving? 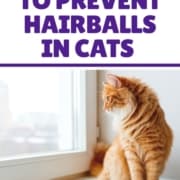 How to Prevent Hairballs in Cats 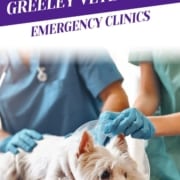