This week I was proud to be a Coloradan when a bill was signed Monday to ban Greyhound racing statewide.  I grew up with Greyhounds and was even in a newspaper article to show folks that these sweet dogs were usually good with children.  They hold a very special place in my heart and I have kept in touch with rescues over the years.  My family even had Greyhounds until just a few years ago when the last one passed away.

Greyhound racing itself has not been active in the state for years, since the last racing track shut down, but it is good to know that the “sport” will not be allowed to make a resurgence anytime in the future.  There are 7 states that still have active dog racing tracks and I personally hope they are feeling the pressure to close in the near future.  Rescue groups across the country work tirelessly to transport Greyhounds from those 7 states to their own and facilitate adoption locally in order to save as many lives as possible.  Due to the closing of tracks over the recent years the pressure has lightened on other rescues but thousands of these dogs are regularly raced, bred and retired at a ridiculous rate.

Greyhounds are wonderful dogs that are well suited to small spaces such as apartments.  Depsite being fast runners, the dogs really are couch potatoes and are content to lay around most of the day.  Many people are daunted by their size but they do curl up into nice little balls!  Many of them are great with other dogs, kids and cats, although they are all screened before being placed in a home with any of these.  If you have ever had any interest in adopting one of these wonderful dogs, celebrate the ban on racing by getting in contact with a local Greyhound rescue! 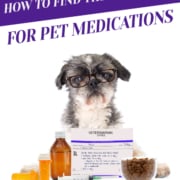 How to Find the Best Price for Pet Medications 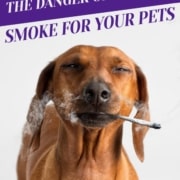 The Danger of Tobacco Smoke 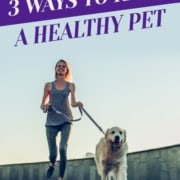 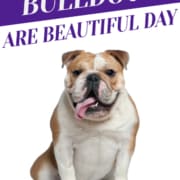 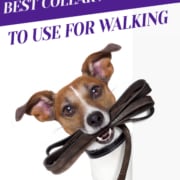 Best Collar and Leash to Use for Walking 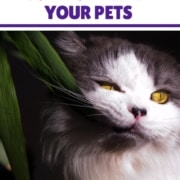 10 Plants to Avoid With Your Pets 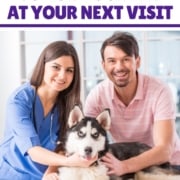 5 Questions to Ask Your Vet at Your Next Visit 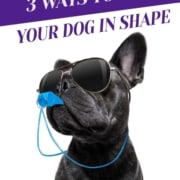 How Do I Get My Dog into Shape?
What Does Your Pet Sitter Do If Your Pet Gets Sick?

Will You Watch My Pets When I go into Labor?
Scroll to top
Newsletter Registration